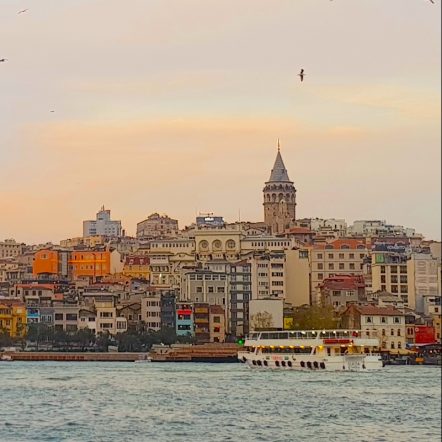 Tourist attractions in Istanbul can generally be categorised into the Historical Istanbul and the Modern Istanbul. Historical Istanbul inherently points to the historical side of Istanbul that showcases how Istanbul had gloriously emerged as the capital of the Byzantine empire and later evolved into a prime metropolis during the Ottoman’s reign.

Then there is the Modern Istanbul which is the key development that emerges in the later days.

It took us 2 days to explore the Historical Istanbul, and 1 day in the modern side of Istanbul.

Often referred to as the eighth wonder of the world, Hagia Sophia houses both Christian and Islamic arts under one roof.

Great for a pleasant stroll with a lot of historical monuments around, such as the Obelisk of Theodosius, Serpentine Column, German Fountain and the Milion.

It was only until this trip that I learned that the capital of the Eastern Roman Empire (Byzantine) was established in Constantinopole, which is today’s Istanbul.

Practice the skills of bargaining as hard as you can in Istanbul, but also bear in mind the cost of living in Istanbul is relatively higher compared to the cities outside. If you’re also travelling to other parts of Turkey, you may be able to find the same or similar things sold at half of the price you’d pay in Istanbul. Do check out Where and What to Buy in Turkey (coming soon).

The cistern basilica was used as a reservoir by the Emperor Justinian in the 6th century to supply water to nearby places.”It is believed that the head of Medusa is placed on pillars to protect the structure of the building.”

Last but not least, you have never been to Turkey if you haven’t done the Bosphorus River Cruise. The cruise takes about 1.5 hour. Cruise along the Bosphorus river, the natural boundary of Europe and Asia. Admire the views and learn about monuments located at each side of the river bank. Stop by at the Pierre Lotti Hill located at Eyüp. There you could see panoramic view of the Golden Horn. Entrance to the view point is free, there are many stalls around selling souvenirs, snacks, etc, as well as a cafe on the terrace. You can choose to walk up the hill or take a local cable car for easy access at 3 TL one way.”Deep fried potato skewer. There’s usually long queue at the snack stalls, waiting time is around 15 mins.”

When the night falls, head towards the Dervish Cafe at Sultanahmet Square to watch the Sufi whirling continuously as a form of meditation. The show starts at 7.30pm onwards.

For a more authentic experience, travel to Konya, the founding place of Whirling Dervish.

Where and When: Mevlana Cultural Center, Konya @7.30pm every Saturday, free entrance

Places and Food The world has no limit, go as far as your little self can take and realise that endless possibilities you can make👣. #miniroams for a feature. 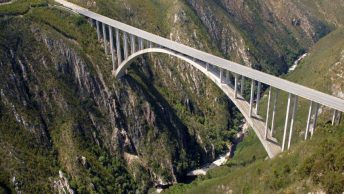 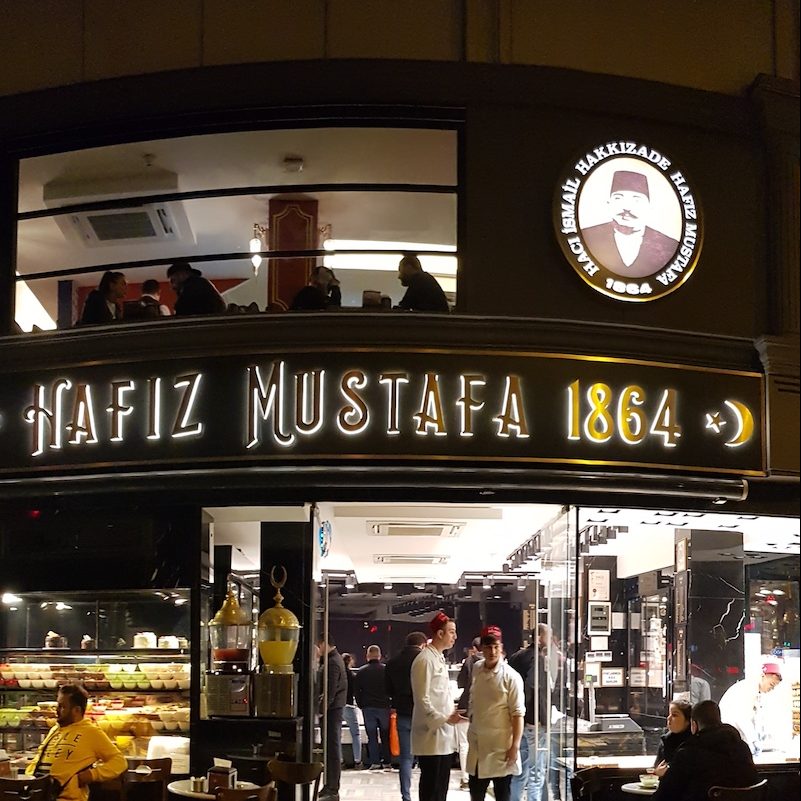 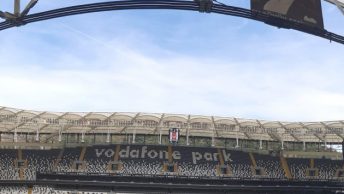 Football and Shopping in Istanbul 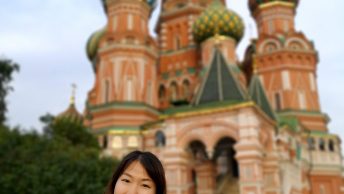 Best way to travel from Moscow to St. Petersburg. Flight or Train? 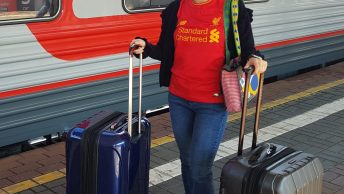